Jokes Written for Other Comedians 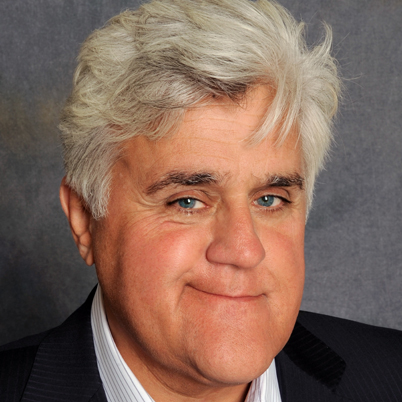 “An Opera singer sues for botched surgery now passing gas every time she sings. So i guess it’s Puccini from her punnini?”

“The Olympics. The thrill of victory, the agony of the broadcast.”

“Bruno Mars looked great. So did the family of squirrels living in his hair.”

“It is my hope the X Factor’s Carlito loses and pulls a knife on Mario Lopez.”

“Red carpet host Juliana Rancic is so thin, she makes the microphone look like it’s over weight.”

“The transgendered (now a guy) singer chose “If I were a Boy” & “Same Love”. We get it. You have no musical taste. And his eyebrows were threaded with an arch that would make Louie Armstrong jealous.”

“I’m going there to shake some hands. And when I say hands, I mean penises.”

“A Roman Catholic woman was offended by one of my jokes. I pacified her with: “I also had gay sex with your daughter”. Her head F-n exploded.

“Arrow” star Stephen Ammel speaks out about Russian homophobia. In other news, my mother spoke out about Syria. Both weigh heavily Im sure.”

“I have a romantic Valentines Day evening planned with my right hand. We’ve been together over 10 years!”

“I used to name my wiener, “Mr. Fun” because I liked to poke fun at everyone.”

“I was watching a rerun of Love Boat . I never realized how much loving was actually going on. Most people don’t know this, but “Doc” had syphilis .”

“Soooo we never hear any stories about Jesus growing up. Like, the “terrible twos” or the teen years. What are they hiding?”

“Yes I bought and wore a “man bag” while in Europe. Because you know what they say, “When in Europe, look like a faggity douche.” 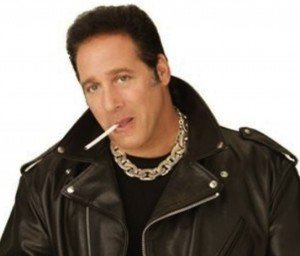 “My new self help book: “He’s Just Not That Into You … Cause You’re a Whore.”

“I’m coughing so much, you’d think 3 doctors are cupping my balls and telling me to turn my head.”