The Star That Wouldn’t Come Out For the Bow 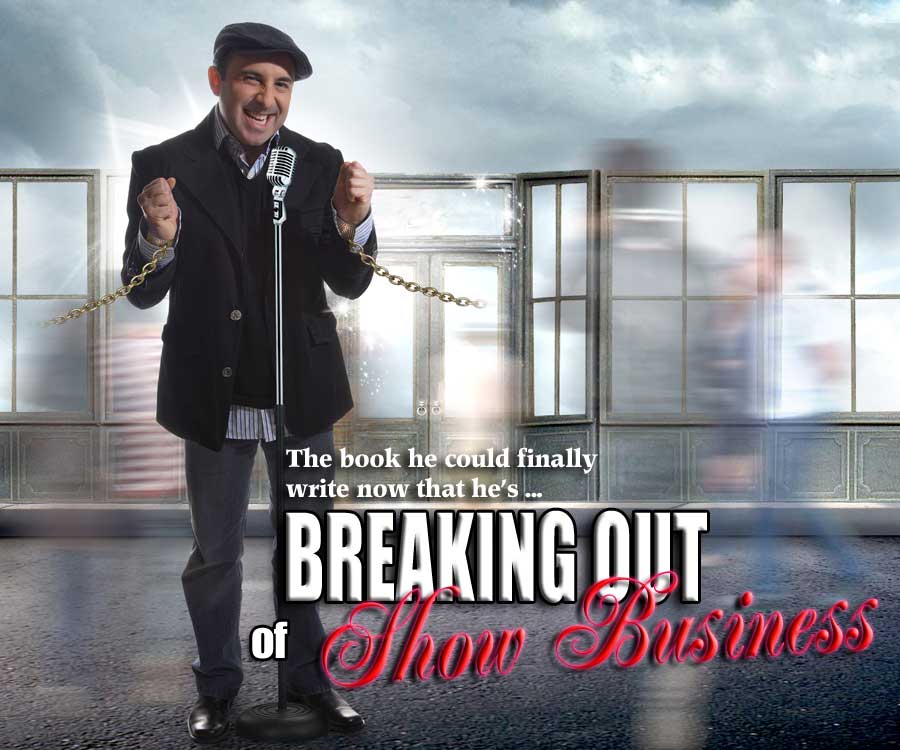 In today’s comedy scene you don’t see a lot of variety acts as household names … magicians, jugglers, impressionists, only ventriloquist Jeff Dunham has been able to semi-integrate. But in the impressionist world, before guys named Danny Gans, Fred Travalena or Rich Little, there was Frank Gorshin, most noted for his role as “The Riddler” in the 1970’s Batman TV series…

It’s all in my new book coming within months on Amazon.com,

followed by Barnes and Noble book signings and the audio book!